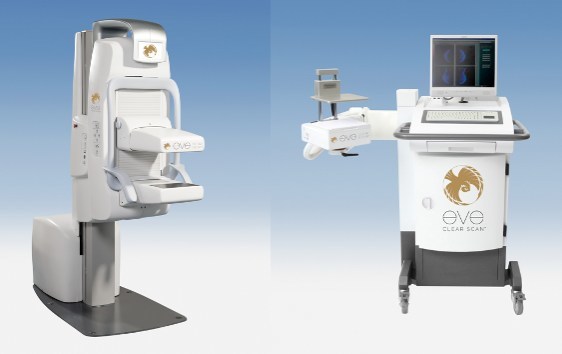 FITI has invested substantially in SmartBreast and will be the contract manufacturer for two MBI systems recently acquired by SmartBreast: the GE Healthcare Discovery NM 750b and the Dilon Technologies D6800. SmartBreast will rebrand the two systems as "EVE CLEAR SCAN™" e750 and e680, respectively. Together, SmartBreast and FITI will co-develop and manufacture innovative, cost-effective, next-generation MBI systems to further increase the efficacy of detecting cancer in the earlier stage. We will integrate stereotactic MBI-guided biopsy and 3D-MBI technology to further enhance functionality.

According to Dr. James Hugg, SmartBreast CEO and President, "We are executing a strategy to grow SmartBreast to become the largest global player in the secondary screening and diagnostics market for women with dense breasts by providing the most effective tool for locating and diagnosing cancers occult on mammography. We acquired the Dilon Technologies D6800 and GE Healthcare's Discovery NM 750b MBI product lines, consolidating clinically proven reliable products with 217 installations globally. SmartBreast, working with our manufacturing partner FITI, will make MBI available to all dense breast patients who are woefully in need of better cancer discovery and diagnostic tools."