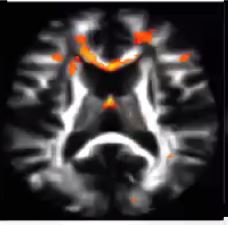 TBI patients have varying trajectories of white matter microstructural changes, which could be used as potential markers of recovery or deterioration. The results of this study can inform potential prognostic biomarkers of progression or recovery after brain injury.

This ongoing study included 197 male and female U.S. military service members with TBI of varying severity (majority with concussive blast exposures) and 82 noninjured controls enrolled in a larger study designed to examine the natural history of recovery from TBI.

Comparing  the TBI patients to the non-TBI controls, the researchers applied advanced statistical analysis to evaluate the progression and/or the recovery of the morphological changes of brain wirings in TBI participants, who were grouped according to the severity of brain injury. Moderate to severe TBI patients had more brain injuries with larger and more spatially expansive brain wiring changes with is no evidence of recovery. Mild TBI patients had less extensive changes with evidence of morphological recovery. 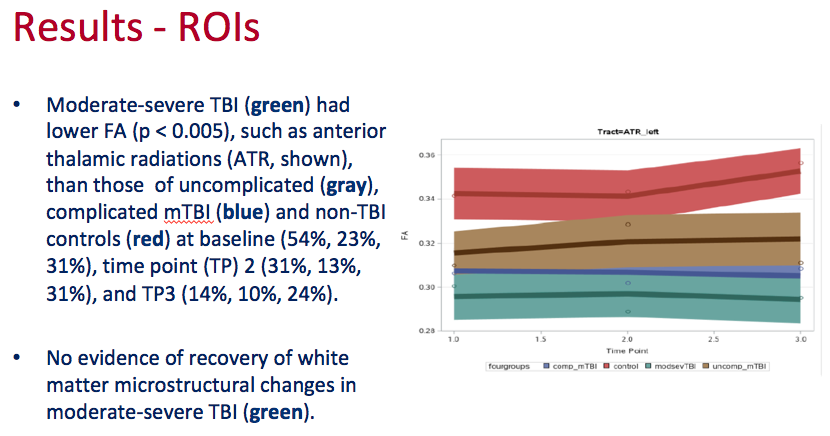